This article was first published on us.boell.org.

The information and views set out in this article are those of the author and do not necessarily reflect the official opinion of the Heinrich Böll Foundation. 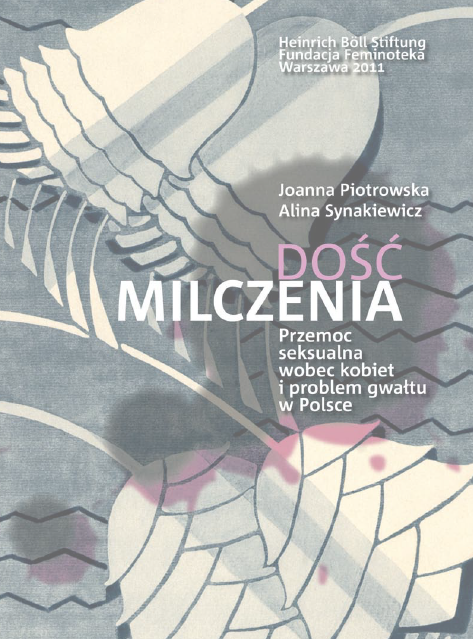 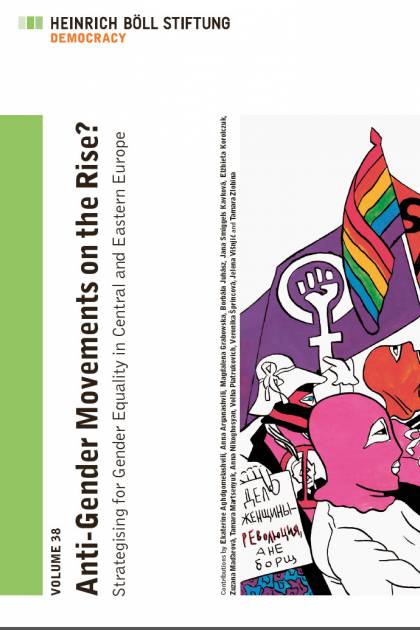