“Be careful out there, in that Gypsy district” – anti-gypsyism in a war situation

According to the European Agency for Fundamental Rights data, Roma are the most persecuted minority in Europe. During the 49th session of the Human Rights Council, the international organization Minority Rights Group (MRG), operating in Ukraine, alarmed that human rights violations against Roma and Roma women have significantly increased since the beginning of Russian aggression.
By Elżbieta Mirga-Wójtowicz and Kamila Fiałkowska 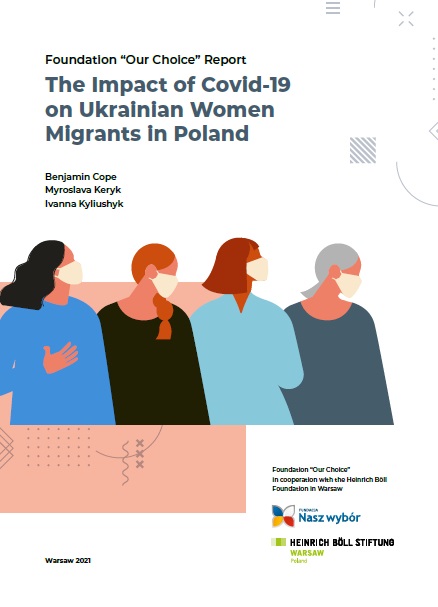 The Impact of Covid-19 on Ukrainian Women Migrants in Poland

A report by the 'Nasz Wybór Foundation' published in cooperation with the Heinrich Böll Foundation in Warsaw documents how COVID-19 and measures introduced by the state administration to curb its spread have affected migrant women from Ukraine. It also includes a list of actions that the authors of the report believe should be taken by the state, selected institutions and social organisations.

Women in the Public Spaces: when Personal becomes Political

Gender equality in Poland after EU accession. Expectations and reality

Politics and the activities of the government in the area of gender equality can be evaluated from different perspectives. For the purpose of this analysis Magdalena Grabowska, Ph.D. considered three aspects: the impact on legislative changes and the applicability of new law(s), governmental projects and activities focused on women and gender equality, and the impact of the EU on political debates in the area of gender equality in Poland. Find out wthat has changed in Poland since 2004.
By Dr Magdalena Grabowska 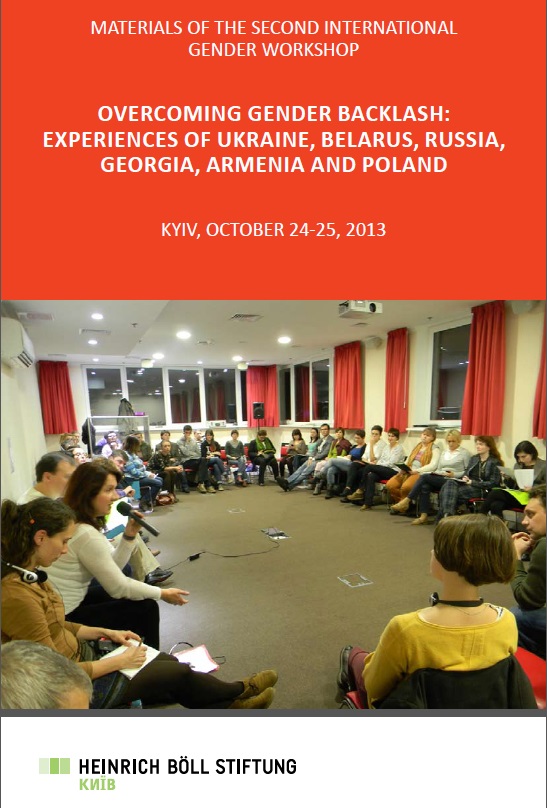 The Second International Gender Workshop held in Kyiv in October 2013 focused on how Ukraine, Belarus, Russia, Georgia, Armenia and Poland have been dealing with backlash. Organizers from various offices of the Heinrich Boell Foundation presented gender projects in the region. Invited experts discussed gender education, sexual and reproductive rights of women, and cooperation with regard to LGBT issues.You are invited to read the article by Magdalena Grabowska about gender education in Poland. Another Polish input by Elżbieta Korolczuk deals with the debate on assisted reproduction in the contemporary Poland. 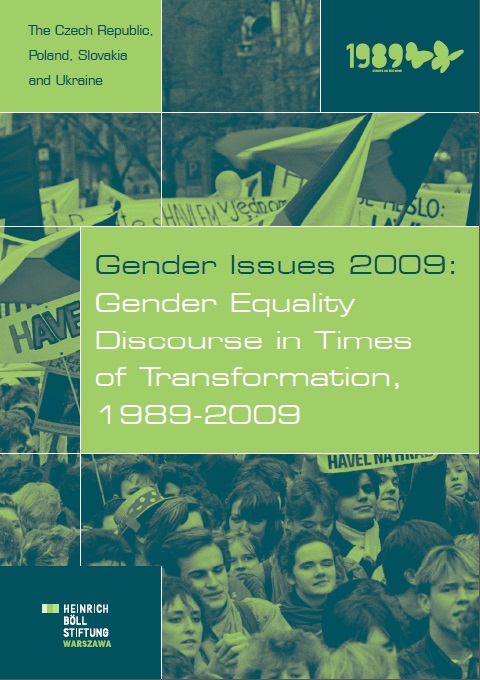 Looking at the changes initiated in 1989, such as the introduction of market economy and the adoption of neoliberal ideology as the foundation of the new political, economic and social system, it is important to see how they influenced the situation of men and women. The publication Gender Issues 2009: Gender Equality Discourse in Times of Transformation, 1989-2009: the Czech Republic, Poland, Slovakia and Ukraine is yet another initiative of the Heinrich Böll Foundation regional Office in Warsaw trying to fill this gap and, at the same time, it is also the result of the Foundation’s cooperation with partner organisations from Poland, the Czech Republic, Slovakia and Ukraine, which, since 2007, have been monitoring the progress of the implementation of gender equality politics and adherence to EU standards in this field.